Tickets available on the door

Kings Place has a number of facilities available. Please visit the venue website for further information.

The Queen of Sheba was all powerful, a mighty leader, wise, wealthy and very beautiful. She briefly appears in the Old Testament, to a larger extent in the Koran and in much greater detail in the Kebra Nagast, the national book of Ethiopia. Her exotism has inspired numerous composers through the centuries not least because these Song of Songs through the advent of Christianity became synonymous with the Virgin Mary.

Kings Place is an open, multi-arts venue, presenting an adventurous and critically-acclaimed programme, with words and music at its heart. 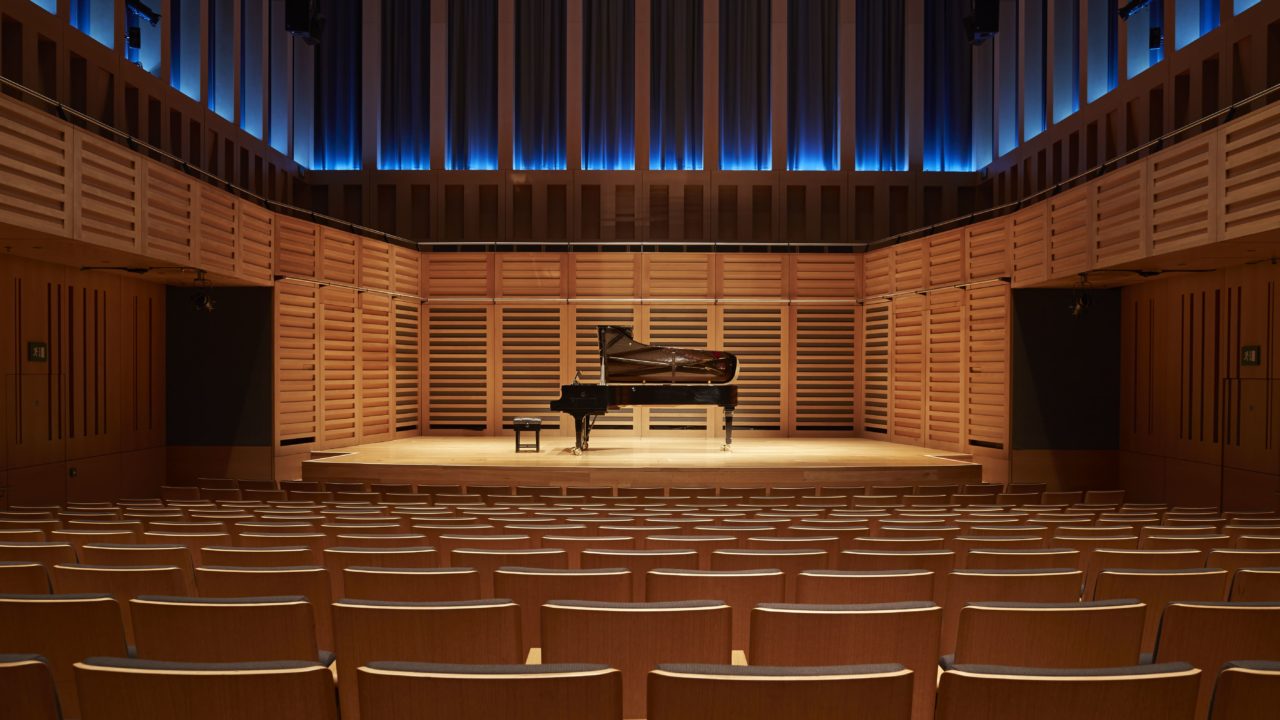