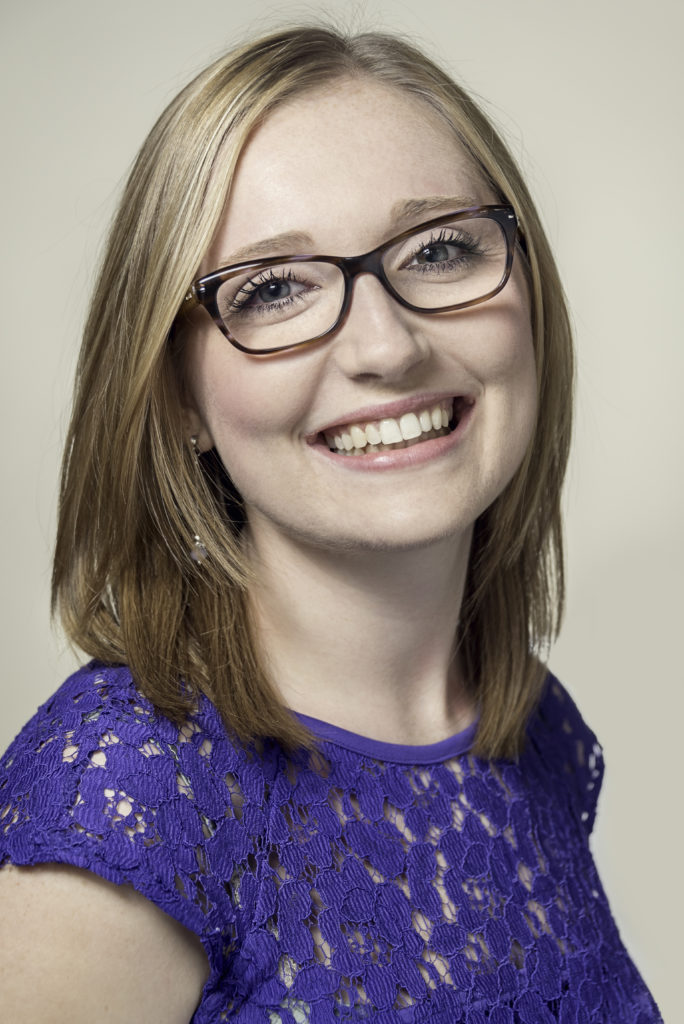 Before moving to London in 2016, Jess spent five glorious years in Cardiff where she completed a Bachelor of Music degree (with Hons) at Cardiff University followed by a Masters in Arts Management at the Royal Welsh College of Music and Drama. She now pursues dual careers as a freelance arts manager and mezzo-soprano.

Jess’s time with The Sixteen began when she gained a place in the fifth generation of Genesis Sixteen in 2015 and had such a fantastic time she is now managing the scheme! Jess is extremely proud to be giving something back to Genesis, a scheme which means so much to her.

Alongside her work with The Sixteen, Jess also works with Streetwise Opera as a Support Worker for the London groups, working alongside the performers, all affected by homelessness, and was Choir Manager for The Epiphoni Consort (a choir she still sings with) from 2016-19. Other organisations Jess has worked with are The Hallé Orchestra, Eleventenths PR, Waterperry Opera Festival, BBC National Orchestra of Wales and the Royal Welsh College of Music & Drama.

As a singer, Jess is a member of St Martin’s Voices, the professional choir at St Martin-in-the-Fields’, Trafalgar Square, as well as singing regularly on the London church circuit. During her time in Cardiff, she was a Lay Clerk at Llandaff Cathedral and Senior Choral Scholar at St Martin’s Church, Roath.

In her spare time, Jess can be found reading, walking in the sunshine (when we have it!) and spending time with her friends and family, including her gorgeous niece and nephew, Annabelle & Rory.