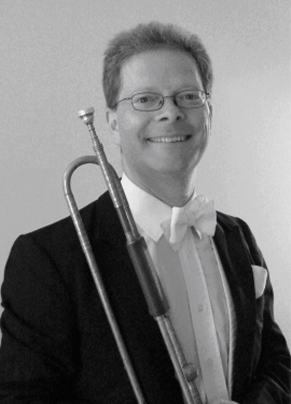 What is your favourite Sixteen anecdote?
Nearly getting arrested in a Karaoke bar in Japan. When asked what we were doing in Japan we mentioned Harry’s name, immediately the police’s attitude changed and rounds of free drinks arrived.

What do you do to relax in your spare time?
Running, walking holidays and searching out good real ales in country pubs.

If you could perform in any venue, what / where would it be?
It varies depending on what I’ve been doing; at the moment it’d be Bruckner’s Symphony No 9 at the Royal Albert Hall.

Is there a piece you have fallen in love with since performing it with The Sixteen?
Monteverdi’s Vespers

What has been the most challenging piece of music you have ever performed?
Maxwell Davis’s Mirror of Whitening Light

Do you have a party trick and if so, what is it?!
I make a rude little man out of an empty packet of twenty Marlboro Lights.

Who were you, or would you be nervous to meet?
Iron maiden. Flew on the same plane as them to Prague and was too scared to say hi at the luggage reclaim.

What do you think you would be doing if you weren’t a musician?
I’d be a drummer in a death metal band.

What would your ultimate desert island disc be?
Miles Davis’s Kind of Blue or Maiden’s Best of the Beast.

What would you eat for your last supper?
Oysters to start and Steak and Ale Pie.

And the obligatory question…What football team do you support?!
West Ham, but I’m really a rugby supporter- Harlequins.