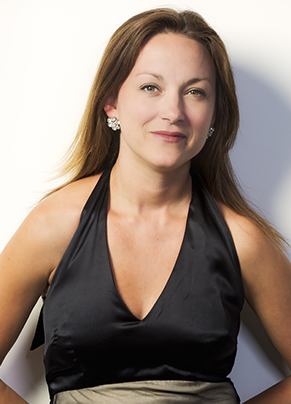 What is your favourite Sixteen anecdote?
That would be telling! Seriously though, there are too many to mention. We’re a silly bunch and there’s always lots of laughter.

What do you do to relax in your spare time?
Play with my six year-old daughter, although whether that’s relaxing is debatable…

If you could perform in any venue, what / where would it be?
Hollywood Bowl would be quite cool.

Is there a piece you have fallen in love with since performing it with The Sixteen?
Infelix Ego by Byrd.  It never fails to move me.

What has been the most challenging piece of music you have ever sung?
György Kurtág’s Songs of Despair and Sorrow, without a doubt. It’s insanely difficult.

Do you have a party trick and if so, what is it?!
I can tap dance if that counts?

Who were you, or would you be nervous to meet?
I don’t think I’d be particularly nervous to meet anyone, although if you fancy setting up a meeting with George Clooney we could test that theory…?!

What do you think you would be doing if you weren’t a singer?
I’ve done a fair amount of producing records which I love so it would be that I suppose.

What would your ultimate desert island disc be?
Deborah York singing the aria Quietly Night and Cabaletta I go, I go to him from Stravinsky’s The Rake’s Progress is about as close to heaven as it gets in my opinion.

What would you eat for your last supper?
Sushi or roast dinner. Don’t make me choose. I can’t.

And the obligatory question…What football team do you support?!
I’m a world cup only football fan so it would be England I guess. Although does screaming at a screen count as support?!